Victoria: Michael Mahoney, a senior scientist at the University of Newcastle in Australia, is like a “frog” to talk to frogs. And when the frogs try to answer them, they are very happy.

They imitate the voices of frogs so skillfully that even the frogs themselves are deceived and forced to respond to them. 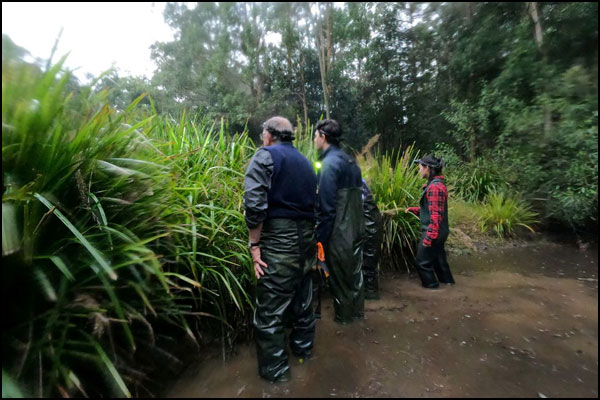 Speaking to Reuters, Professor Mahoney said he was happy when he called the frogs and they got an answer, but “I’m afraid the frogs won’t be silenced,” he told Reuters. Told

He said there were 240 species of frogs in Australia, but about 30 percent of them were at high risk of extinction due to climate change, disease, destruction of natural habitats, and severe water pollution. 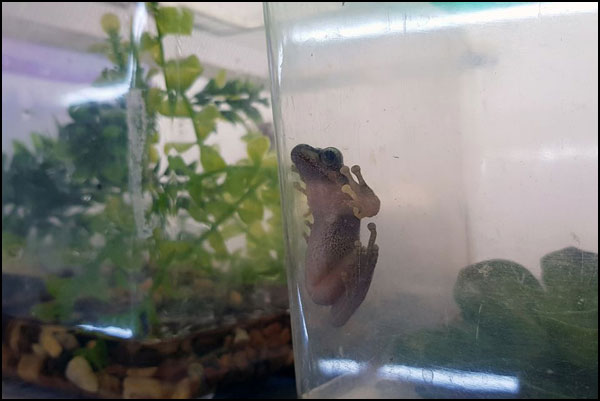 Working with the World Wide Fund for Nature (WWF), they discovered that forest fires in Australia in 2019 and 2020 killed nearly three billion animals, including at least 50 million frogs. ۔

Even at this age, Mahoney teaches his students how to talk to frogs and make them sound. However, neither Mahoney nor any of his students claim to understand the language of frogs.